The 9th update is here! 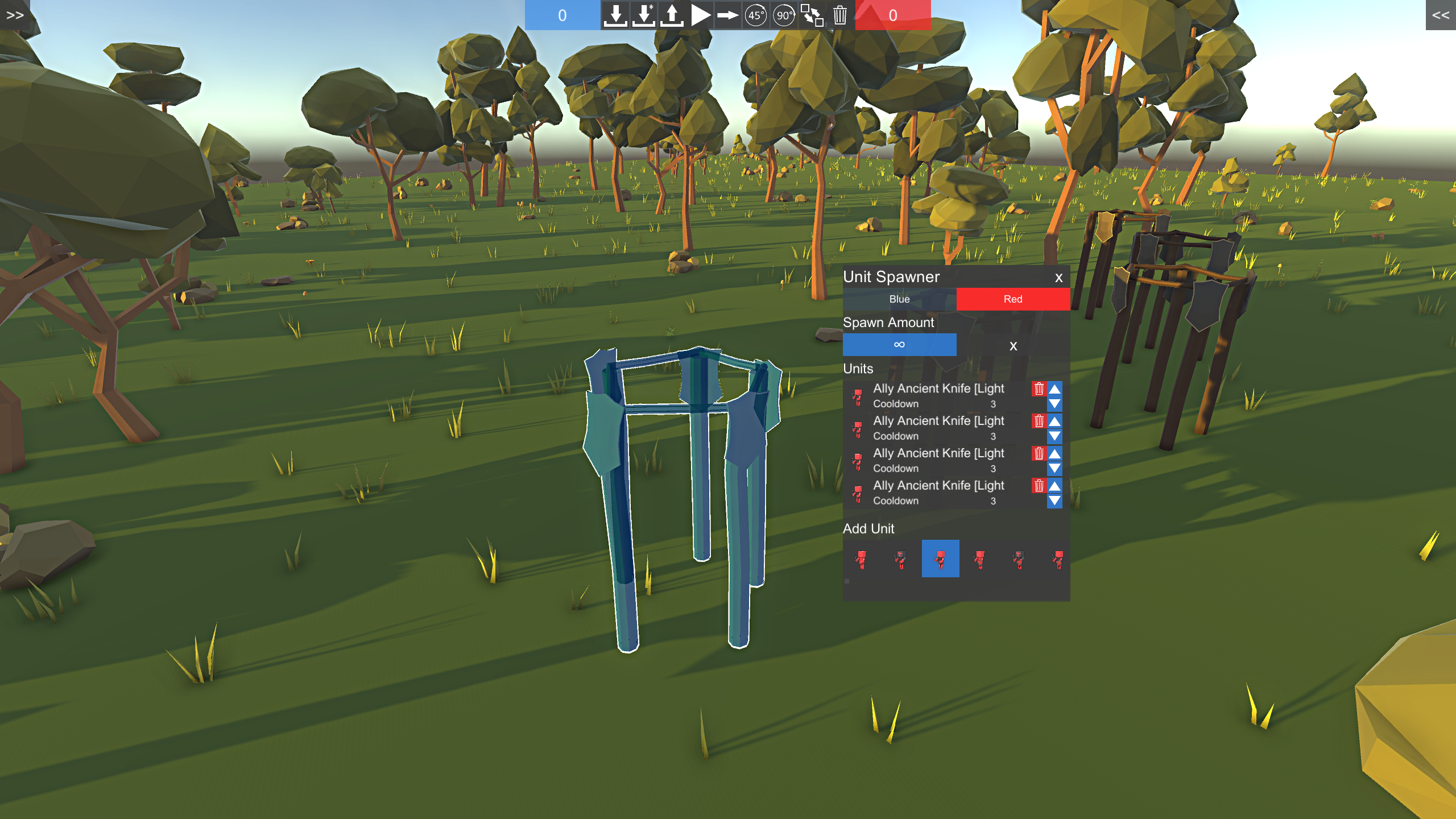 Unit spawners are in game!
You can find them in the objects tab and the new UI will help you to choose the units which will spawn from it.
You and your mates can destroy unit spawners from the enemy faction to stop the spawn process.